The density of a substance is an important and interesting characteristic. On our density calculator page, you will learn:

Move on to know more about density and its calculation.

Simply putting, the density of a substance is the tightness with which its particles are packed.

Density definition: Density is the mass of the unit volume of a substance. 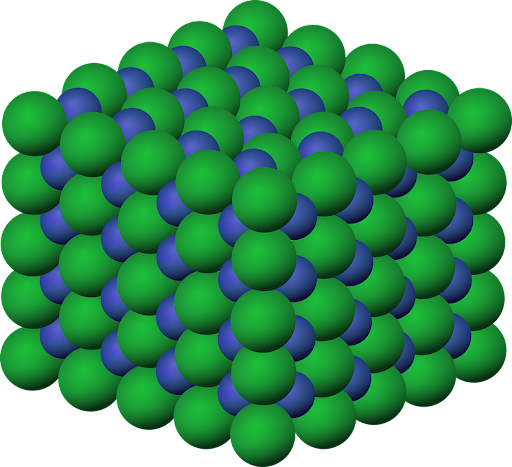 Understanding Density with an experiment

Now heat the iron block. After a certain amount of heat input and temperature rise, you will find that the ball starts expanding (volume increases). Due to the heat provided, the particles in the ball take the heat energy, get excited, and try to move out of their orbits.

If you continue the heating, at some point, all the atoms will be able to break their bonds and move out freely. Here is where the solid spherical iron ball starts converting into liquid.

Thus, we have two observations from this experiment:

What happens during this process?

When you heat a substance, they are initially moving apart from their previous positions. It disturbs their lattice and arrangement. But is there any change in the number of atoms or particles in the substance? No.

This increase in the distance between the particles of a substance when heated loosens the tightness of packing. In other words, heating decreases the density of a substance.

And the vice versa holds for cooling and increase in the density, of course with some exceptions.

How is density calculated?

The formula to calculate density is mass/volume.

Density is represented by the Greek letter ρ (rho).

The SI units of density are kilogram per cubic meter for solids, kilogram per liter for liquids, and pounds per square inch (psi/ft) for gases.

Why do solids lose shape when heated?

The binding forces between the particles of a solid start to weaken on heating. When the heat supplied is sufficient enough to break the bonds between them, the solid turns into liquid.

Which weighs more – one kg iron or one kg cotton?

Both one kg iron and one kg cotton have the same weight. It appears that cotton weighs less due to its loosely packed appearance. Due to this, it occupies more volume than iron of the same weight.

Why does oil float on water? 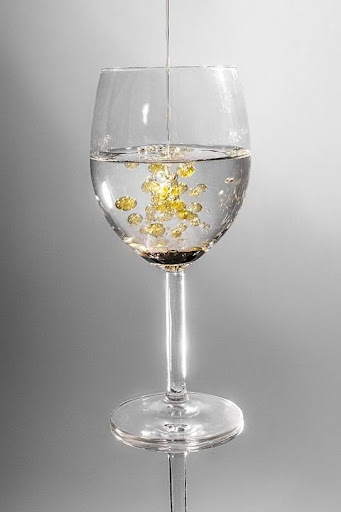 It is why we see oil leaks in the oceans covering the water surface and preventing the entry of oxygen into the water thus harming the aquatic animals.

What is the effect of temperature on the density of water?

As with every substance, the density of water decreases with an increase in temperature and vice versa.

However, the peculiar aspect about the effect of temperature on the density of water is:

The density of the water remains is maximum at 4 degrees centigrade. When you cool it further to make ice, the density of water starts decreasing. This is called Anomalous expansion of water and is due to its unique subatomic particle arrangement.

But do you know that this effect of temperature on the density of water is a life savior for aquatic animals? Yes, indeed.

During heavy winters, water in the lakes and ponds starts cooling down. When the temperature of the surface water reaches 4 degrees, it starts moving down to the lake because of its heavy density. Then the warm water comes up and stays at the top till it attains 4 degrees and then it moves down.

This cycle continues and hence lakes or rivers do not freeze fully even in the severest winters. Scientists believe that this is the reason for the existence of aquatic life for millions of years on the Earth.

Is it true that filling petrol in the mornings gives more fuel than in the afternoon?

The temperatures in the morning are less than in the afternoon. Thus, one would expect that filling fuel in the morning will give you more fuel due to high density.

However, this is not true. Fuels such as petrol and diesel are stored in the underground bunks in the filling stations. They do not affect external temperature. Even if you consider the temperature of the pipes and filler, there won’t be any change in the amount of fuel one would receive.

How does a ship float on water when it is made of metal?

Ships are usually made of metal. But how do they stay afloat on water? 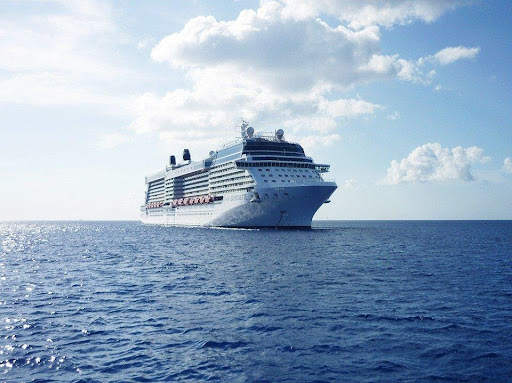 Well, ships contain ballast tanks filled with air. These tanks decrease the density of the ship. This reduced density in addition to the buoyancy force of water helps a ship to stay afloat. Submarines remove the air from these ballast tanks whenever they need to hide underwater.

How is density measured?

Density is measured by dividing weight by volume at a given temperature.

In labs and industries, various equipment such as hydrometers, specific gravity meters are used to measure density.