The attenuation is one of the vital aspects of a signal and its transmission. On our attenuation calculator page, you will learn:

Attenuation is the characteristic of a wave by which it loses its strength with distance. It is the phenomenon opposite to amplification.

Attenuation is measured in decibels (dB) or voltage. 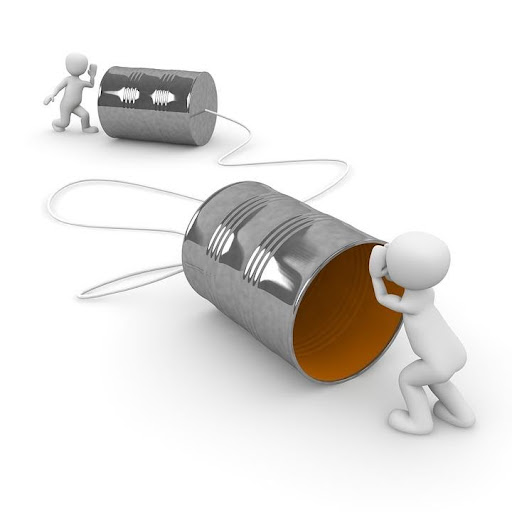 The study of attenuation is important to ensure minimal signal loss in transmission.

Attenuation is an intrinsic property of a medium. The ability of a medium to attenuate sound waves at a given frequency is called its attenuation coefficient (denoted by the Greek letter alpha (α).

The unit of attenuation coefficient is dB / [mHz x cm].

The following image shows the attenuation of electromagnetic energy propagated through the atmosphere at sea level along a horizontal path. 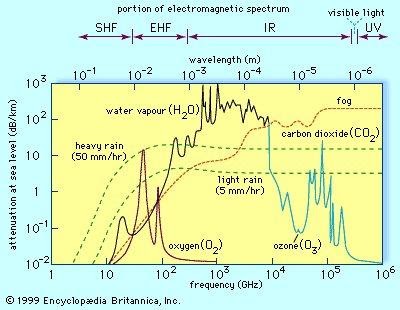 You are calling out for someone loudly from an audible distance. Now if you move a little further though you call with the same intensity as before, the receiver may not listen to the sound. It is because the sound intensity reduces as it travels more in the medium (here it is air).

This phenomenon is nothing but attenuation (of sound waves in this example).

In the first instance, it may appear like attenuation is an undesirable characteristic as it reduces the signal strength.

What if there is no attenuation?

Imagine if there is no attenuation:

Many such scenarios occur that might hamper the way we live in various ways.

Thus, attenuation is a helpful characteristic which modern technology makes use wisely.

Attenuation finds application in many areas of physics.

Attenuation in networking can happen because of the type of cable, satellite strength, radio signals, and wireless networks.

Networking experts make sure that signals do not lose notable strength when they are under transmission. They use amplifiers to boost the signal strength all along with the transmission and receiving end.

Water is an excellent absorber of light waves. Ocean water appears in various colors depending on the light absorbed and attenuated.

In the deeper water, most of the components of white light get absorbed except violet and dark blue. It is why deep ocean waters appear in dark blue.

X-rays and other signals used to study the human body rely on the attenuation principle. High energy photon rays are also used in cancer treatment. However, the energy of photons used in medical imaging gets stored in the human cells. It is why diagnostic and radiation centers are specifically marked as restricted zones in hospitals.

The design of electrical cables is one of the main applications of attenuation. Attenuation in cables is determined by cable type, construction, and material. 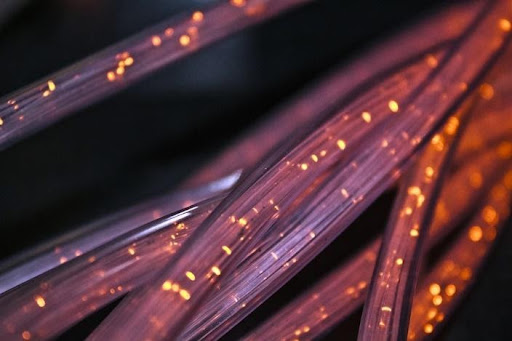 How is attenuation done in circuits?

Attenuators are passive circuits with four terminals entirely made of resistors. The signal strength is dropped in the form of voltage gain between resistors.

Active attenuation circuits can also comprise inductors and capacitors. However, they may induce frequency discrimination in the output.

The attenuation of a circuit is measured by the ratio of output/input.

The performance of an attenuator is calculated in terms of decibels per decade or octave. It is called Decibel Attenuation.

How to calculate the resistance values needed for an attenuation circuit?

Use our online attenuation calculator to find the values of resistance and capacitance to design an attenuation circuit. Enter the value of input and output impedances and the attenuation in dB.

We hope our attenuation calculator online eases your calculations.

Feedback? Comments? Suggestions? Wish this attenuation calculator as a widget for your website for free? Please email us at calculatorhut@gmail.com.